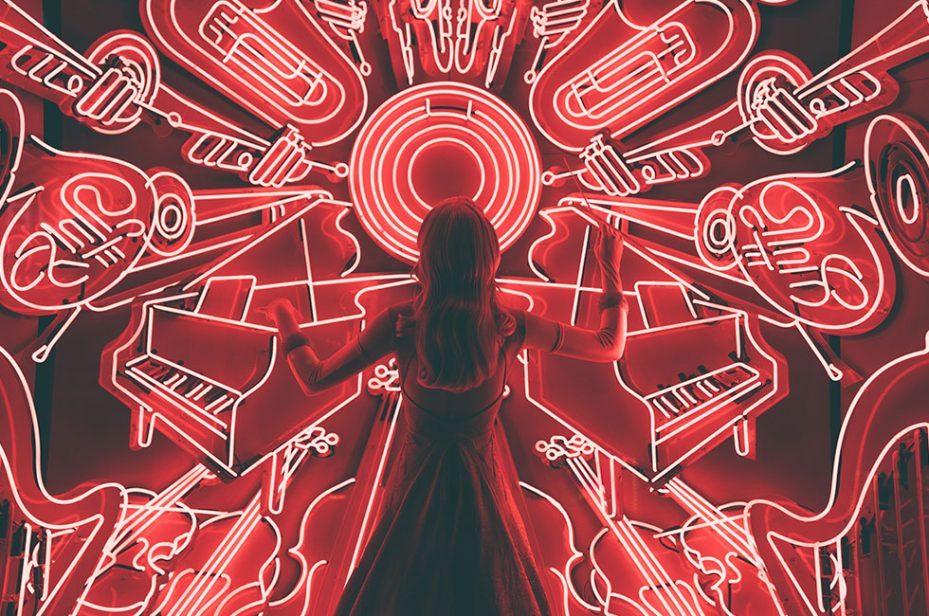 At school, there were performances of Gilbert and Sullivan and other classics – it was a school that would tolerate nothing more modern than that. It suited the bassoon, which I learned throughout high school. And it gave me a taste of how music and drama could come together in ways that prompt an audience to use their collective imagination.

But it was more contemporary music that held my interest. My piano teacher knew nothing of rock or jazz. She had never heard of Elton John or Billy Joel or Queen – but these were artists of the time who featured the piano. And I wanted to get into that school!

So I started playing with bands and in musical theatre. I wrote jingles for TV and radio in Gippsland, and I recorded music with other musicians. When I became a mathematics teacher at Sale High School, I got involved in the school musical of that year.

But it was a fe 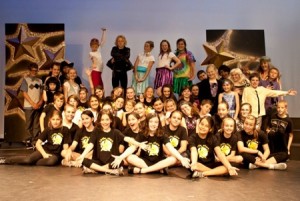 w years later when one of my daughters was reaching the end of her primary school time that I decided I’d had enough of the annual concerts her school was fumbling its way through each year, and that it was time to gather a couple of like minded people and write something for the school. Little Stars was the product, and it was a hit with the audience at the time.

My aim was to create a show that was simple enough for primary school students to perform, whilst having enough appeal in its music to engage the kids. And I wanted to make sure that it would translate easily enough to at least junior secondary school. The songs needed to have some of the rock and roll flavour they were familiar with, but the melodies were kept within certain ranges that would be easy to perform. 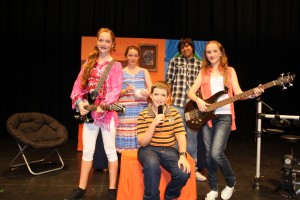 After the show was long over, I completed the task of documenting, scoring and finalising the manuscript, then contacted Maverick to see whether it would meet their standards for publication. I still recall clearly getting the email from Gail to say that it had been accepted – it was a great thrill, and inspired me to write two further shows – Battle of the Bands and Snap!

Since that time I have spread my musical wings and worked hard to build a reputation in new areas. I have had success selling music into film, TV and advertising, and continue to hone my skills as a composer, arranger, recording engineer and producer.