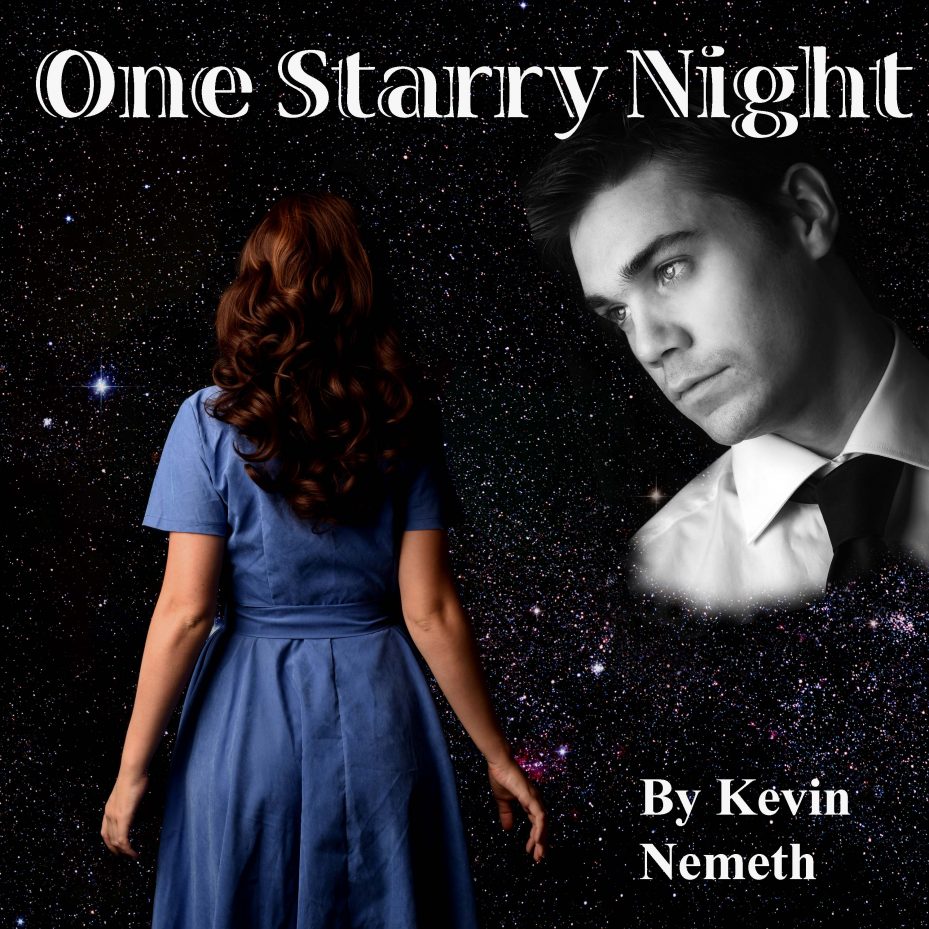 Kevin Nemeth is an award-winning scriptwriter with over 30 years’ experience in the industry. He has been awarded five Australian Writers’ Guild Awards and has received another nine nominations. He graduated from the Victorian College of the Arts with a Diploma in Dramatic Arts and has received an Australia Council Literature Board Fellowship.

His play “One Starry Night” was awarded Best Play at the 2020 Edyth Brooke-Cooper Short Play Festival.   It was at this festival that Maverick Director Rachel saw One Starry Night and knew immediately what a hit it would be for any theatre group to perform.

It’s ideal for a small cast who wish to tour the play around to multiple festivals or regions and it’s two characters offer a rich range of emotions and topics for actors to deeply explore. Set at the end of World War II in Australia, One Starry Night is an almost-love-story that leaves the audience wanting more!

Kevin has had ten radio plays produced and broadcast in four countries. His audio-visual shows, Spinning Out and Tycho to the Moon, written for the Melbourne Planetarium, have been on-sold to other Australian and international Planetariums in the United States, New Zealand and South Africa. His “Bottle Top Bill” picture books; Moon Mayhem, The Junkosaur, The Great Wild Woolly, and Naughty Ned have been published by Pan Macmillan Australia.

Maverick Musicals and Plays welcomes Kevin, a multi-talented writer indeed, in to our curated collection of theatrical works.

To delve in to the story of One Starry Night for yourself, click here.