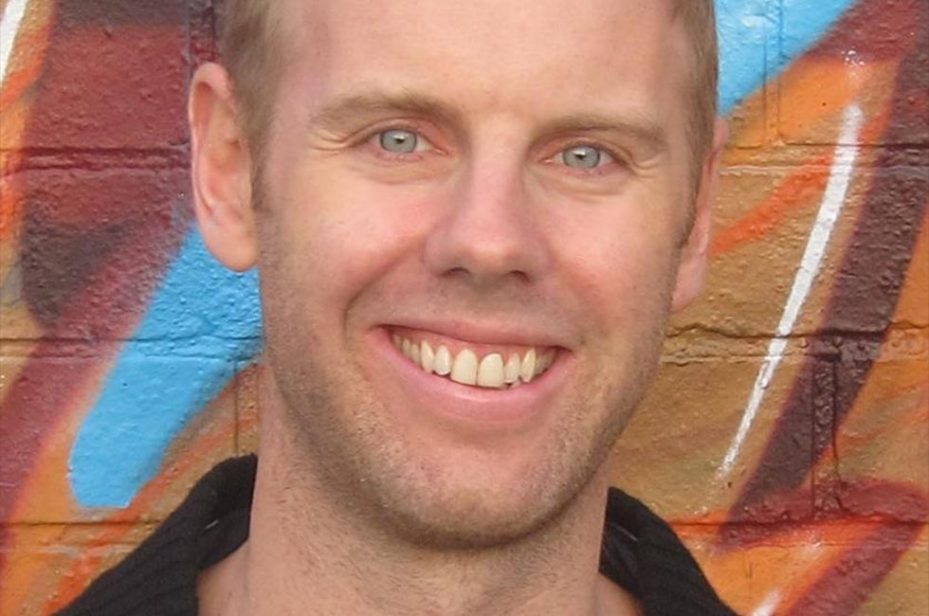 Leap up outta that writing chair and begin the writing process far away from the desk. Ease into the armchair and read as many high school musicals as you can get your mitts on. Watch show DVDs. Devour books on your subject. Go to the theatre. The movies. The gallery. Declare it all as a tax deduction! All this wonderful research will simmer away in the subconscious, and when it comes time to write, bubble up into a beautiful newborn baby: your high school musical spectacular. 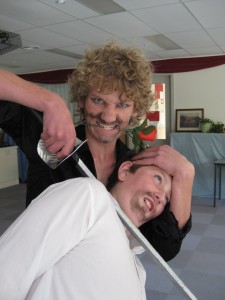 Zero in on a unique world, focus on a central hero with a big goal or problem, and surround them with a colourful supporting cast. What gets into the way of their goal? Who’s your villain? Love interest? Comic sidekick? How does your hero resolve their goal or problem in a surprising way?

Write for the Talent

As you write, cast the characters based on the talents and strengths of your teenage stars. Their unique personalities will breathe life into the characters… and when it’s show time, they’ll light up the stage with the parts they were born to play.

Add a surprise cameo from a well-known member of the staffroom — from PE teachers to lunch ladies — and they’re guaranteed to bring the house down. 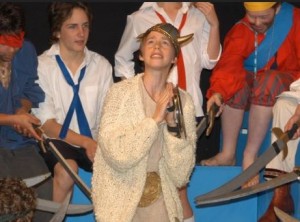 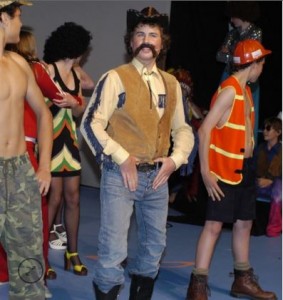 High school musicals are unique because they’re performed by teenagers, but watched and enjoyed by a broad demographic of audience members – from toddlers to adults. The best way to keep em entertained is with humour that works on a number of levels — visual comedy and slapstick for the younger kids, and sharper comedy and retro flair for the grown-ups.

Here’s a sketch from my theatre restaurant script RetroActive which worked for kids, teens and adults – an episode of Play School starring a morbid bunch of emos…

Picking on the front row never fails to be a laugh riot. Grab the nearest student/parent/teacher/headmistress/nun from the audience and involve them in a scene. Dish out the embarrassment factor. Force them to dance. Act like a chicken. Sing an opera… as a chicken. 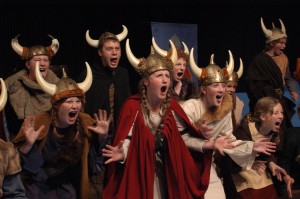 Open with a showstopper that introduces us to the world of your story — a medieval forest, outer space, a teenager’s mind. Finish Act One with another showstopper to send your audience to the drinks stand on a high. End the whole shebang with either the theme song, or a medley… so toe-tapping that the audience can’t help clapping along and dancing all the way home.