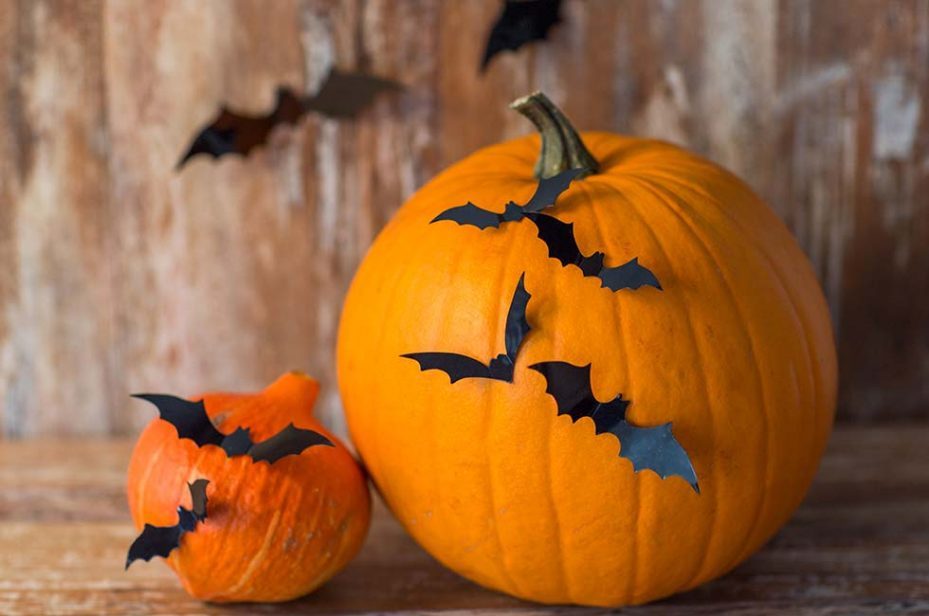 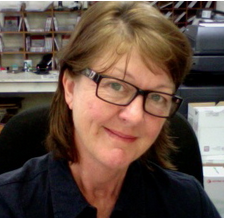 It’s an exciting time in school drama halls at this time of year. The pile of scripts, CD’s, and weird and wonderful costumes grows as musical packages are put through their paces in the search for The Next Big Show.This month we are featuring Maverick’s classics – hugely entertaining school musicals that are loved by students, teachers and audiences around the world. Incredible plots, great leads, chorus groupings and unforgettable scores are their hallmarks. If you don’t have a school band, why not take the Performance Backing CD’s available? Here are some tried and true favourites – and all available for browsing first at the samples menu. If you’d like a recommendation, just contact me about what you’re looking for. Meantime, happy reading! Gail Denver

Alice in Wonderland is probably regarded as the greatest children’s book ever written. Its extraordinary blend of humour and mystery combines to make compulsive reading for children of all ages. Read More

Have a monster time with this loveable, large cast of creepies and fun characters! This laugh a minute musical is accompanied by vibrant, foot-tapping music and your students will love playing it. Read More

Set in Ancient Rome, this relevant musical cleverly takes the audience back and forth from Rome to present day. It is full of surprises and highly entertaining. Oh, and did we say, it is a very funny show? Read More

How the West Was Warped

All the glamour, pace and sense of adventure that you’d expect from the Wild West is packed like a six shooter into this fabulous show. The great characterization that typifies Simon Denver’s action packed scripts is at its best in this cowboy comedy. Read More

The all-girl musical! This innovative, sparkling comedy-musical shows that things can happen to anyone? and often do in a supermarket, with hilarious results. Behind the “Have a nice day!” façade, the battlelines are drawn as two groups give service with a smile and a few under the counter dealings. Read More

Man of Steel is Australia’s all time most popular school musical – an action-packed musical spoof, a parody of the most famous comic book super hero and a spectacular show of heroically super proportions! Read More

Oh Rats! is a musical adaptation of Robert Browning?s much loved poem, ?The Pied Piper of Hamelin?. Read More

Welcome to a timeless, musical adventure on desert sands, beneath the desert moon and all its charms?. Set in the mystic land of colour and romance, The Prince of Araby leads an exotic cast of princesses, harem girls, legionnaires, bandits and many, many more! Read More

Rudyard Kipling?s classic The Jungle Book has been a children?s favourite for several generations, indeed, the Disney film version is one of their most loved films.Read More

This swashbuckling hilarious musical is based on Dumas’ classic tale of intrigue and adventure but you’ve never seen Porthos, Athos, Aramis and D’Artagnan quite like this?. Black Adder meets Monty Python! Read More

The Wind in the Willows

A recent survey conducted by the British National Foundation for Educational Research revealed that The Wind in The Willows was one of the most popular books read by children today. Read More

This show-within-a-show is set in two romantic and evocative locales. There?’s parts galore for all ages and abilities, with both challenging lead roles (great female characters!) and substantial chorus work. Read More

Get out the leather jackets, bobby sox and swingy skirts; brush up the pony tails and the D.A’s, you’re ready for the exciting world of milk bars, juke boxes and real motor bikes. Read More

Since 1865, when it was first published, Lewis Carroll’s Alice in Wonderland has enchanted young and old, in books, on films and cartoons and in many kids’ stage musical adaptations. Read More

As the night drums beat out the rhythm of this evocative song, follow the zombie-trail in this intriguing comedy-action-mystery-musical where not anything but everything happens! Read More