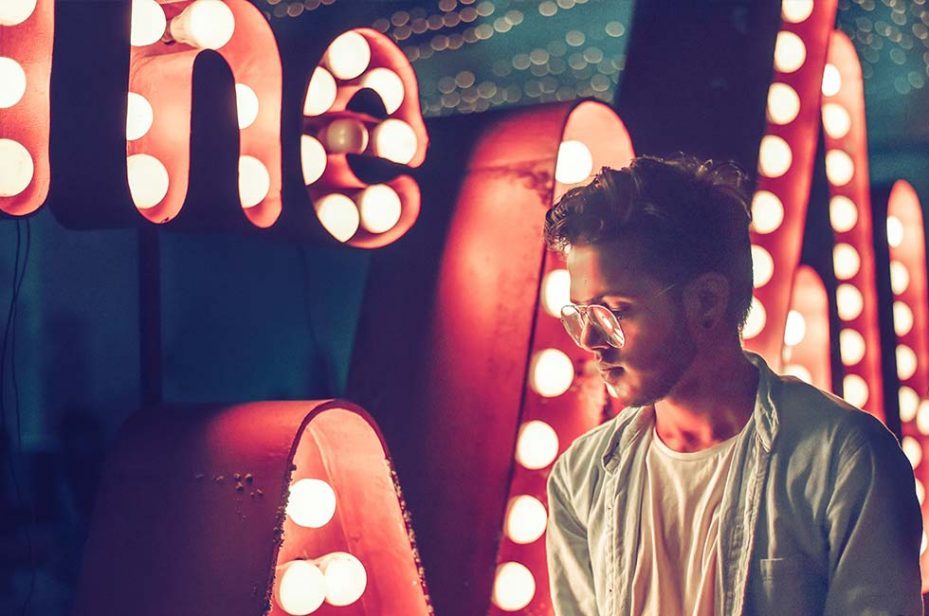 Still looking for those quality school plays written specifically for your theatre students? Perhaps a new monologue? We have some excellent suggestions here for you – thought provoking scripts and texts for senior school students, suitable for performance, class-room work, discussion or examination.

Just finding exactly the right script for your needs – deciding whether the script you are reading about is the one you are looking for, is a challenge for busy teachers. With this in mind we have provided a taste of our titles on the website – read before you buy! Sample scripts are ready to download by clicking the Free Sample boxes on our website. Have a browse on us, and see if there is anything that fits the bill. Easy online ordering makes it a breeze to purchase and download your choice immediately when you are ready.

NB: For Copyright reasons we are unable to provide online samples of Mark Wheeller scripts – please email us for those script samples.

Too Much Punch for Judy – Mark Wheeller

This award-winning drink drive documentary drama tells the harrowing tale of a young woman who kills her sister in an alcohol-related road accident. This is one of the most performed plays ever (performed over 5000 times) averaging nearly one performance a day since its first publication in the UK. Check out the video footage of a performance.

“It is important that we pay due cognizance of the invaluable role that Mark plays as a socially conscious dramatist… one of the most performed playwrights in a wide range of professional and community venues as well as in educational establishments – that face so many of the social problems that are addressed in his work.” Charles Vance Editor of Amateur Stage. August 2005. Read more.

Hard to Swallow
A play based on Maureen Dunbar’s award winning novel and film “Catherine” that charts her daughter’’s uneven battle with anorexia and the family’’s difficulties in coping with it all. Told mainly through the words of Catherine and her family, this uncompromising and sensitive script is equally as popular in schools as it is on the one act play circuit. Read more

Missing – Dan Nolan
Based on the true story of Dan Nolan, a teenage boy who disappeared on New Year’s Day 2002 after going fishing with friends, this unusual and deeply affecting play uses the actual words of Daniel’’s family, friends and the detective in charge to portray its important story. Read more.

The Blame Game
It is a typical Saturday night and a group of young friends are preparing to go out. The play follows the friends, and also their parents, as both groups plan to enjoy an evening with friends, highlighting the role drinking plays in the lives of all ages – and how it can affect us. Read more.

Finding Jamie Ryan
The Principal has given Corey and Quinton a job to do but can they succeed before the day is out? Their journey takes them across the school from Woodwork to Band Practice, and onto the School Production Rehearsal, where there’?s one drama after another. Along the way they are faced with grumpy teachers, an exchange student who can’?t speak English and a boy who’?ll fight anything that moves. Finally they find the student they are looking for. Or is he? Read More.

Gavin Regrets, 12 mins
Ever found yourself in a ludicrous situation and wondered how the heck you got there? Somehow Gavin’s found himself having to explain to the police how he ended up thigh-deep, naked, with his underpants on his head and stuck in mud “up to me nuts”, rescuing an unconscious dwarf in a kiddy bike trailer snagged on a rock in the middle of the river. Tracing it back decision by decision we see there’s a strange, almost credible, logic to this hilarious tale of a moron given enough rope. Winner of the Maj Monologues’ Peoples’ Choice Award in 2007. Read More.

Valerie Gets Hitched, 5mins
Valerie is a load of fun for any actress to play: she’s loud, she’s vain, she blubs, she thinks – so wrongly – that she’s still hot and spouts forth such an unjustifiably high opinion of herself we can’t help but laugh at her and the poor sap she’s just married. But in the end it’s a love story. Valerie Gets Hitched won the Shorelines Writing for Performance Award in 2008. Read more.

Shelly Kelly’s Day O’ Destiny
Shelly Kelly’s Day O’ Destiny is poignant, laugh-out-loud funny and heartwarming. We cheer Shelly on as she attempts to realise her dream of being just like Susan Boyle and bringing some much-needed attention to her struggling town by winning Australia’s Got Talent. Winner of the Maj Monologues’ Judges Prize and the Peoples’ Choice Award in 2010. Read more.

Stop Dead deals with a devastating subject: that of youth suicide. It looks at the final events leading up to the breaking point of four quite different young people, bringing into focus the mounting pressure with which each has to cope. Drama extensions and viewpoints for discussion included for classroom use. Read more.

Seeking a great play for a class of students with a range of abilities? This entertaining script picks up from where Shakespeare’’s play left off. A one act play where the humour is snappy and streetwise, with instant appeal for young people – an ideal piece for festival, classroom performance or as a youth theatre showpiece.Read more.

Wheeller Plays Exemplified uses 18 filmed extracts from plays ‘Hard to Swallow’, ‘Kill Jill’ ,‘Too Much Punch for Judy’ and ‘Missing –Dan Nolan’ demonstrating many performance techniques. Contains interviews with Mark Wheeller about his work, providing a fascinating insight into the unique style of this playwright. For the many Drama Teachers already using his works, this DVD will be an excellent addition to their texts.

Drama Techniques Exemplified features well filmed practical examples of pupils demonstrating the techniques. It is split into two main sections: ‘Learning Through Drama’ and ‘Learning About Theatre’. Teachers and drama practitioners will find it a really helpful and focused resource, and easy to use in the classroom.

That’s it for this month. There are more great plays on our website – just tailor your search by using the filters available online. If you would like any more information about our plays and drama resources send us an email to [email protected] Happy reading!