When a band a squishy invertebrates try to make it big in the undersea music business, they find that fame, fortune and stardom ain’t all they’re cut out to be. Rocktopus, a starry eyed octopus rocker yearns to make it in “Shell City” the number one city in the underwater music scene.

While on their journey to the infamous “Shell City” they meet “Hammerhead” and his band of ruthless sharks, a group of small time swindlers and thieves who love to take advantage of unsuspecting artists. Will our heroes make it in Shell City? Or will they become just another “has-been music act?”

With Turtles, Stingrays and Sharks, and a fun 50s rock’n’roll score, “ROCKTOPUS” the Musical is a classic rock’n’roll undersea adventure that’s sure to be a smash hit!!!

The chorus is made up of three groups and within each there are smaller speaking and singing parts to accommodate aspiring leads.

The Rocktopus Score is a mixture of styles from Rock n Roll to R&B, bluesy swing to soul and 50’s nostalgia, ballads and a lot in-between. The score can work well with a stripped-back small rock band, or a full stage band with flutes and clarinets. Guitar chords are provided in the piano score. 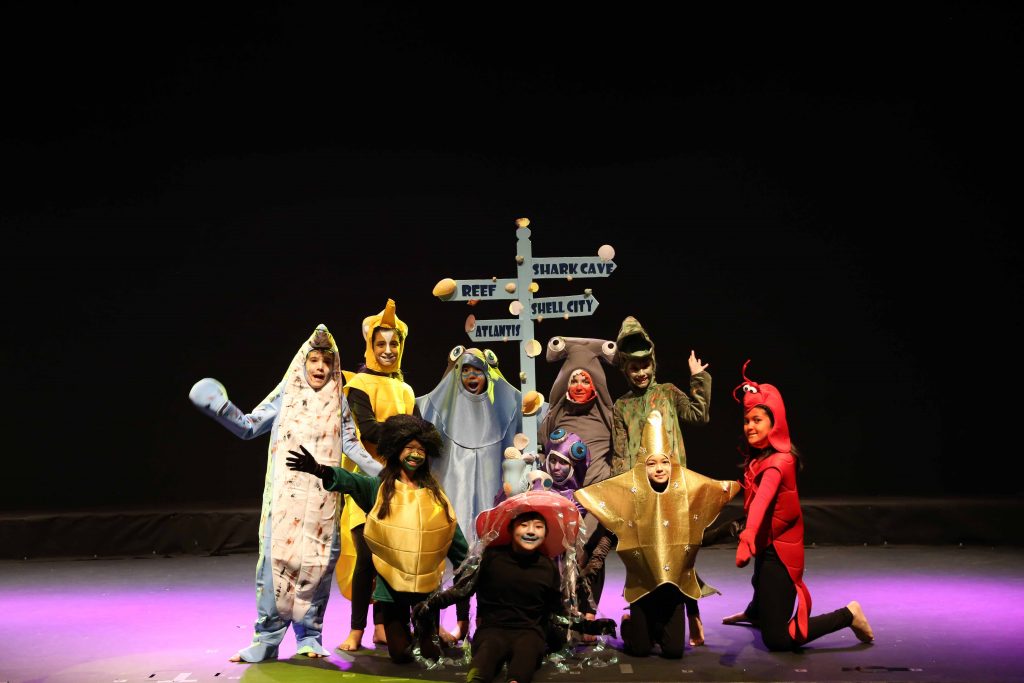 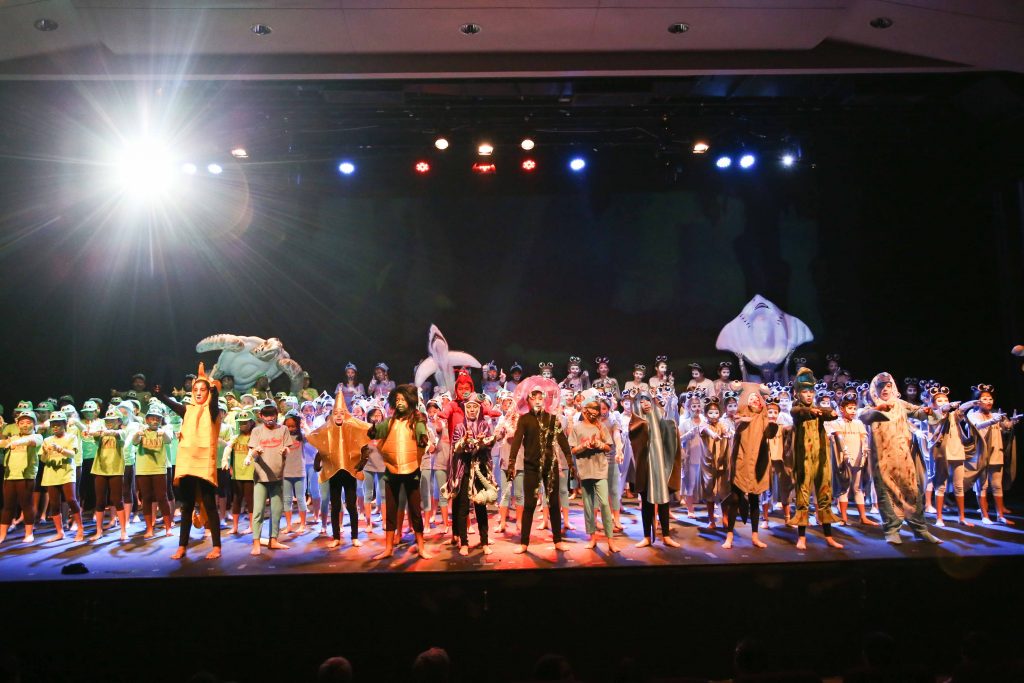