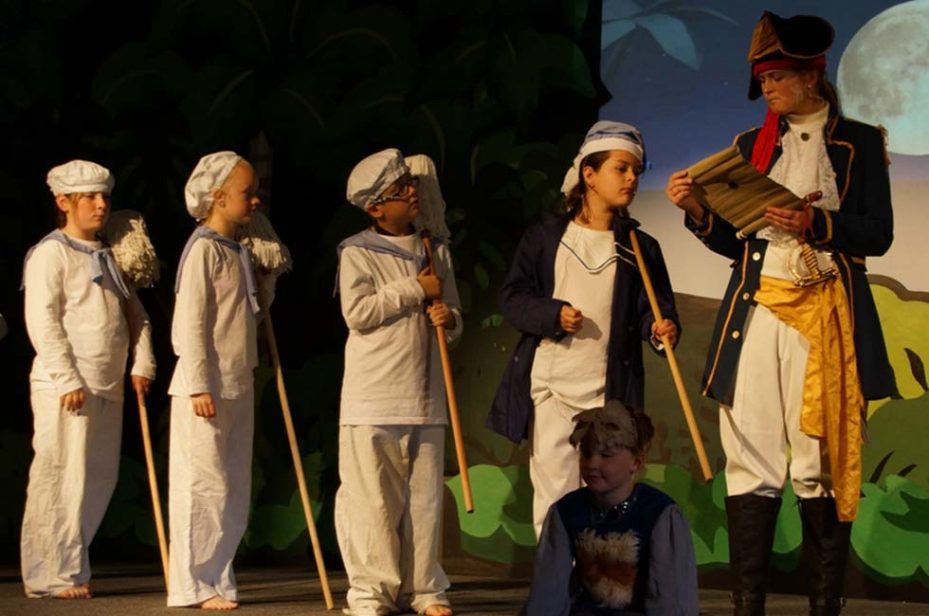 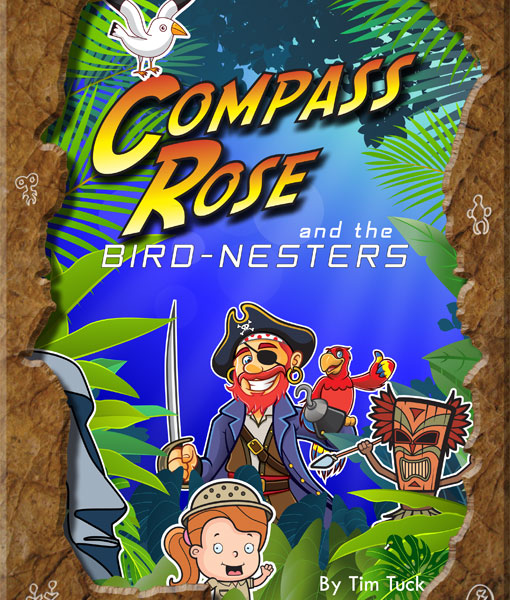 New school musical, Rose & the Birdnesters by Timothy Tuck is a thrilling musical adventure set on Easter Island. This exciting, colourful and large cast escapade of exploration has been produced especially for junior to intermediate students to perform!
Want to get organised for your 2016 school musical hit? Why not order Compass Rose & the Birdnesters now – but pay in the first term of 2016? Pre-book your order for the package you want here if this best suits your school budget. Additionally, all the script, music and graphics resources are also available on a USB “Musical on a Stick” – meaning you get so many more tremendous production resources to make your production really sparkle.
The script (and songs) include a fascinating peek into the the language spoken by some of Easter Island’s population, with some authentic easy to learn Rapa Nui language.

An ocean away in the far Pacific, the HMS Shearwater, with famous explorer Captain McAlister at the helm, is nearing the mysterious ‘Island at the End of World’. Locked in her cabin for disobedience (and not doing her homework) is his wanna-be explorer daughter, Constance Rose. But she escapes the ship to Easter Island – to fulfil her dream of becoming a famous explorer. Already on the supposedly deserted island is ex-pirate Captain Jack Daw and his crew, illegally birdnesting – collecting rare eggs for a rich baron back in England. Left behind when her father sails away, the feisty Constance Rose has great fun chasing local wildlife, chatting with magic statues and of course, sinking pirate ships – much to the consternation of her friend Poki, the Island Chief’s son … Read More

Click here for your sample package of script, musical and graphics resources!

What’s on the Compass Rose “Musical on a Stick” USB? 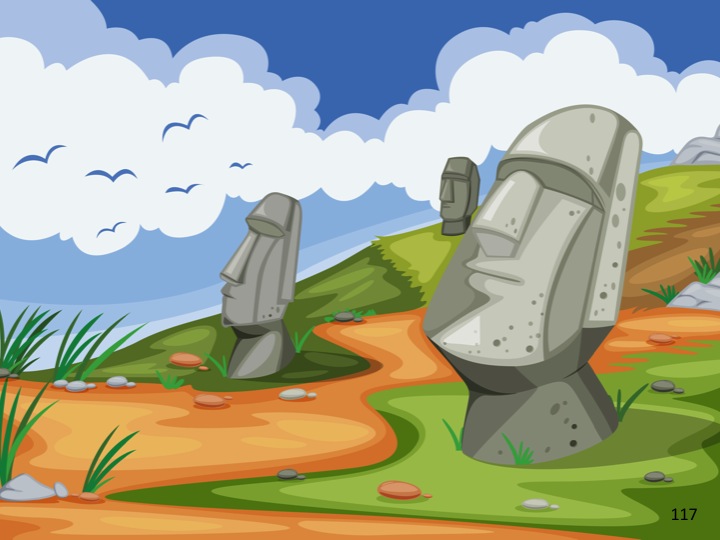 You’ll have full flexibility and control of all these great resources for your rehearsals and production: 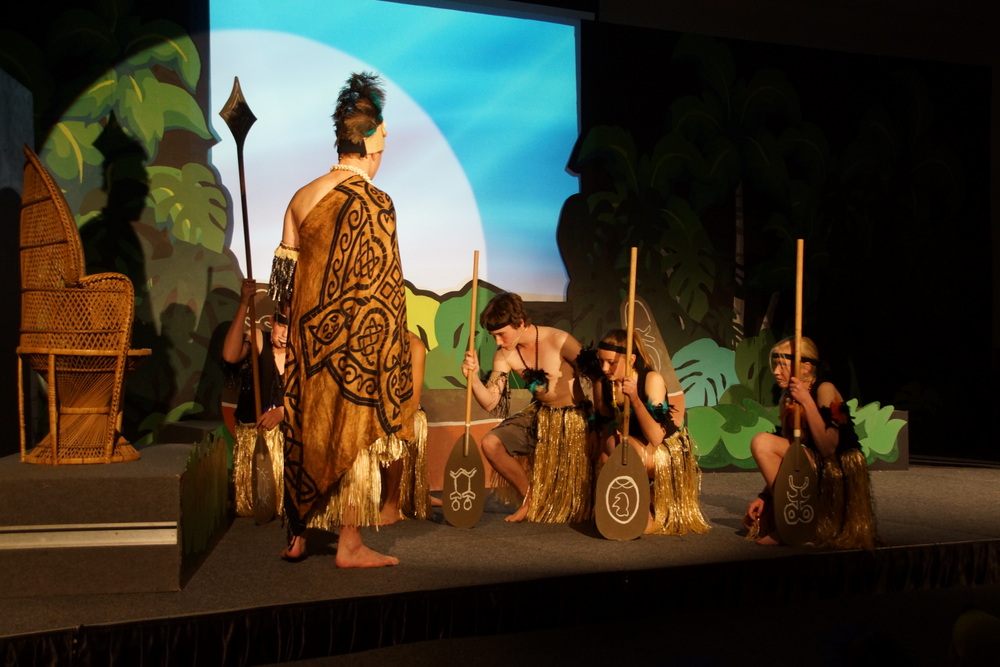 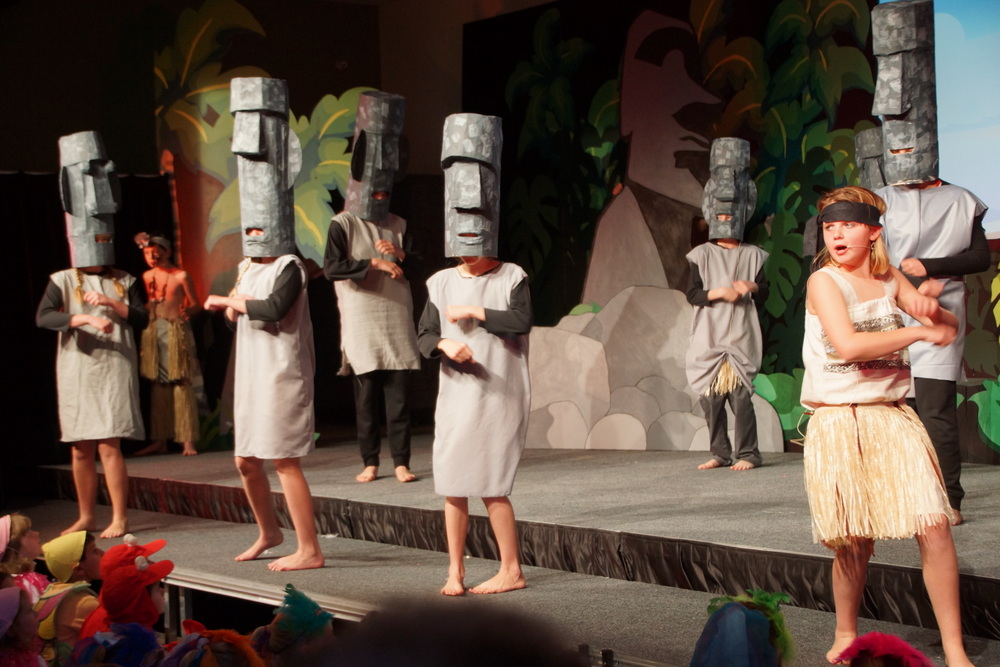 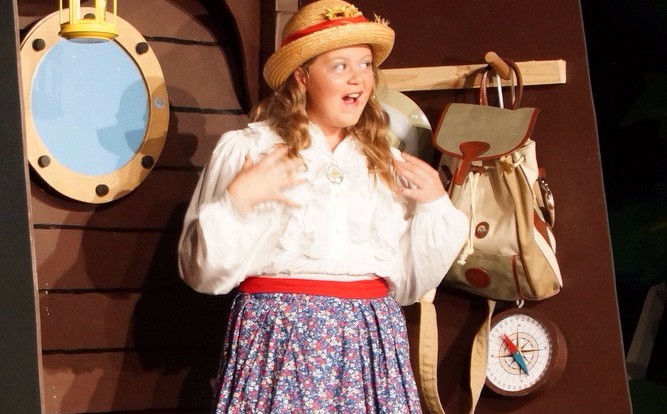 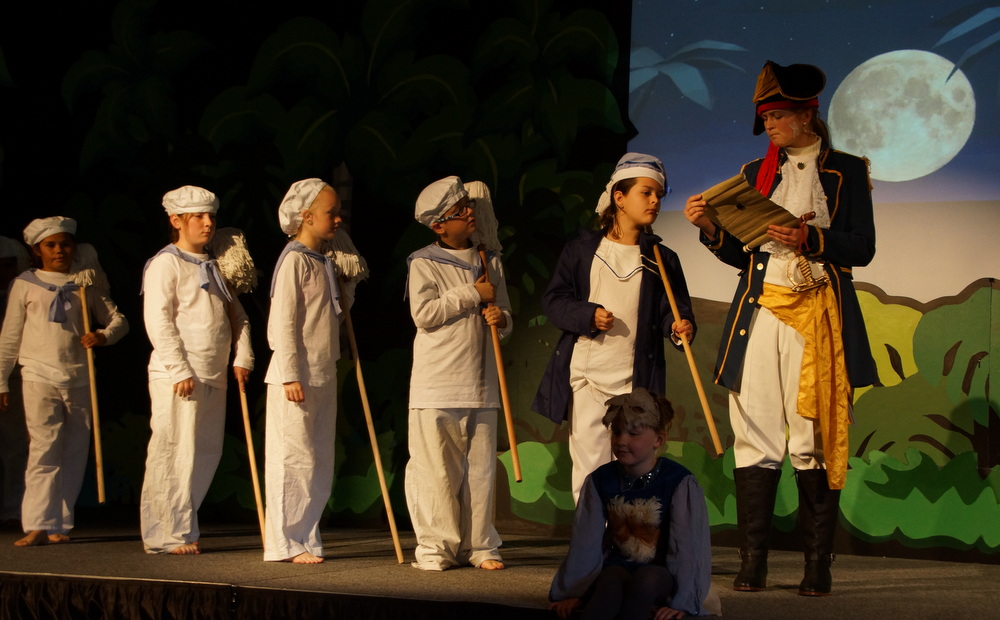