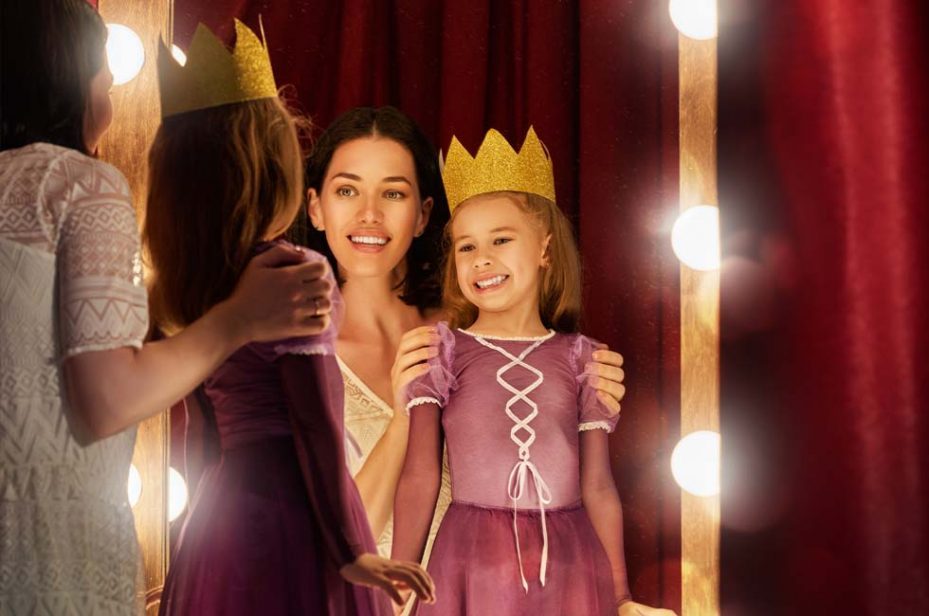 Producing fun and funky Theatre Restaurant shows always seems to be a big hit, no matter where you are located. Easy to stage, these scripts are popular not just with audiences – but with actors and directors looking to get those big belly laughs flowing!  Music is of your own choosing and you can browse our full range here. All of our plays have sample scripts to download – making it easy to run ideas past your selection committee!

If you’re looking for some sharply written one act plays, here are our top picks at the moment

It’s Charlie’s wedding day and everything is perfect; the guests have arrived, the tables are set and the bunting has been hung. There’s just one problem – she’s not sure she wants to go through with it. Read More

Here’s another fantastic festival play for four actors, already popular with audiences. An uptight control freak plans a relaxing afternoon for a few friends, but as the wine flows… secrets, lies and betrayals threaten to turn it into the lingerie party from hell. Read More

Upon receiving the news that her dear brother Victor has passed, Dotty, a woman of advancing years, now finds herself the owner of the family business. A business that her daughters want to offload before they all end up in the headlines of the local paper. Read More

Each year, members of the Rossi/Sullivan family get together for the Christmas break. This year a new life (baby James) joins the family and a much loved member, Enid, slips further into Alzheimer’s. Read More

A one act, two murders, three women comedy! A group of long suffering wives meet weekly to help each other quell their desires to murder their dull, obsessive or cheating husbands. Read More

The Deep Well of Loyalty

Set against the controversial backdrop of drilling for coal seam gas, this fast moving one-act drama proves that mining fractures more than the earth. Read More

When did you last perform a sparkling, glamorous show that lit up the stage with theatrical magic? We are pleased to offer three stylish new plays from playwright Jo Denver.  Each features real-life icons – strong, classy women who have bravely defied the restrictions of convention.  These scripts are perceptive, at times biting – and always entertaining.  Theatricality, witty dialogue and casts of great character mean they are audience pleasers for any community group’s season. Each is available as a sample script here. 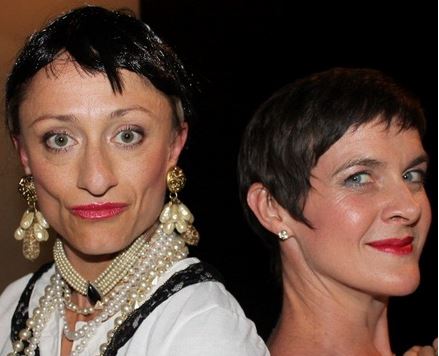 “The new play about the make-up wars between industry giants Rubinstein and Arden is a wonderfully stylish night out. And not just for the girls. The comedy makes the history lesson a fun one. It boasts fabulous, fully drawn characters and a fascinating story of what it takes to make a single life a success. I wouldn’t have missed this one. And nor should you.”
(opening night at The Lind Theatre Qld, by reviewer, Xanthe Coward)
Read More 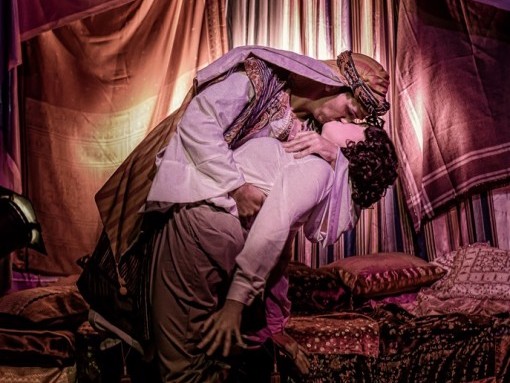 The Making of the Great Lover

In 1919, a pig farmer’s wife from a little English village released her novel, ‘The Sheik’. Edith Winstanley Hull’s novel shocked the world with its frank exploration of female sexuality. Made into a movie, the actor playing the title role, Rudolph Valentino, scorched across the screen and into the hearts of millions of females. Both novel and movie shot to the top of the best-seller list. This script entwines two stories – those of the middle-class writer and the gauche young Italian actor. Read More

More Than a Little Black Dress

Sex, style, and secrets. Coco Channel sizzles, manipulates and charms her way through this stylised play.  Coco was a ruthless opportunist – with a known penchant for wealthy lovers and dangerous company. She was revered and lionised, not only by the French but worldwide. From humble beginnings she became one of the richest and most influential designers of her time. The script explores the many sides of Chanel’s nature and calls to account her extreme views. An intriguing story about the woman who fascinated and shocked. A woman who really did do it her way. Read More 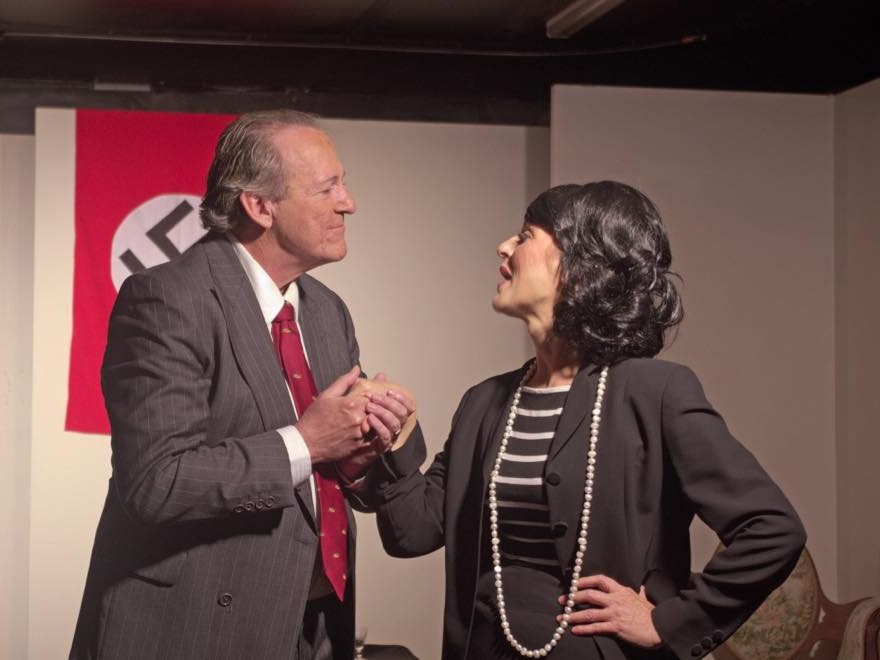