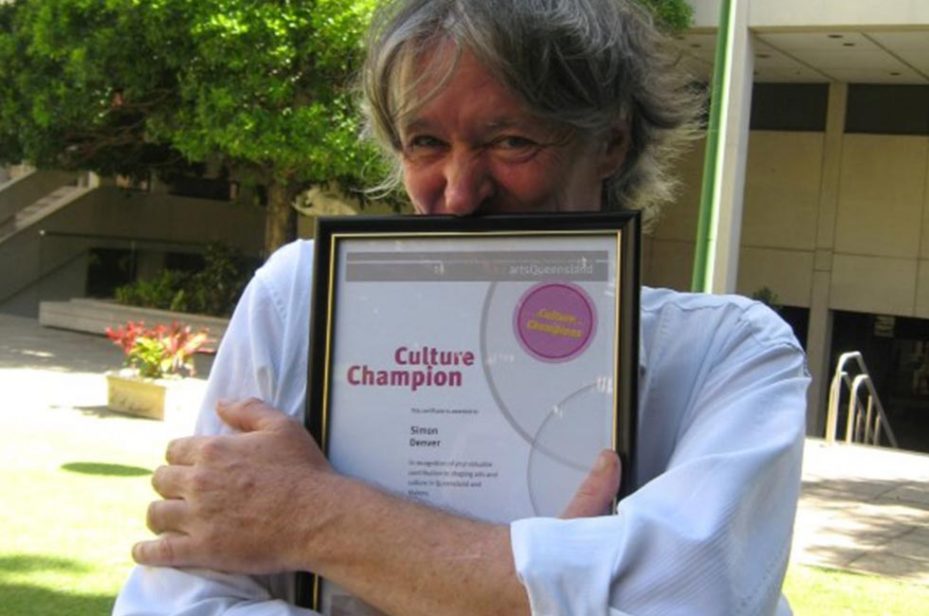 Being somewhat of a luddite, it was trepidation that I embarked upon my first “blog”. The word itself – had conjured up something that was either a bed fellow of gluttony or obesity… or at the very least, something very unsanitary. All fears were allayed when I discovered a blog was actually digital public diary.

So? The changing face of comedy. In my black and white pre-digital youth, everything was simple. A man slips on a banana skin and everyone would laugh. Eventually, after realising the only bruising was to his ego – the victim himself would laugh. But now…an event like this would galvanise the bureaucratic nightmare that protects us against ourselves.

At least three state, federal and local government committees would be set up. Each would conduct an in-depth enquiry. At least two independent enquiries would be set up. One by the Banana Grower’s Association and one by the Banana Retailer’s Association. The findings of both enquiries would then be redirected into seven feasibility studies, working under a joint steering committee. Its findings would eventually announce that society was ill-prepared for such and event, and measures should be implemented immediately to make sure this never happens again. These include:

1) Making it illegal to eat a banana within five metres of a pavement.

2) At the point of purchase for a banana, all buyers would have to also purchase a health and safety approved BDR (Banana Disposal Receptacle).

3) A policy of zero tolerance would be enforced for wayward or feral bananas (a sort of three slips and you’re out).

4) A new government department would find emergency shelter … and counselling – for any future discarded, disenfranchised, or at-risk banana skins.

5) Further enquiries should be set up to recognise banana skin hotspots with the community.

6) Clear and adequate signage warning of such dangers will be erected in all these hotspots.

7) The government would initiate an education campaign to make the populace aware of the problems caused by banana skins.

8) Counselling for the victim and the witnesses should be compulsory.

And as for the victims and the witnesses…

But the bottom line here is – it’s still funny.

All humour depends on a victim. We laugh, usually, because it hasn’t happened to us. Humour is our safety valve, our touchstone – our yardstick. No matter how much society changes, or how much comedy styles change, our sense of humour will always be constant. It is with our humour we can tilt at windmills, face our fears, failings and foibles. It is with humour we forget we have a mortgage. It is with humour we try and make sense of our modern world. I hope I have caught this Zeitgeist for humour in some of my plays – especially the two one acters, That Scottish Play and Seven Deadly Sins.